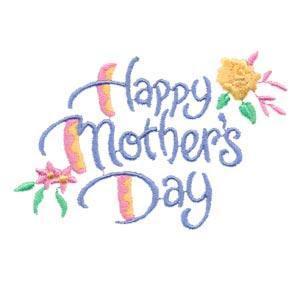 Well we're all going to have to get used to IPv6 sooner or later so I decided to get a head start (plus it's on the test anyways). While I won't be getting to this chapter until this Saturday, I went to Cisco's Learning Center and watched one of the related IPv6 videos. I have to admit I was intimidated at first but by the end I understand at least basically what the major changes are to this protocol from IPv4. One thing I can say is that you can still subnet IPv6 but at this stage there's no need to learn it. But when it comes time to learn how to subnet an IPv6 address I'm sure more than a few upcoming engineers heads are going to explode trying to figure it out!
Posted by Shawn Moore's Cisco Trek at 10:44 PM