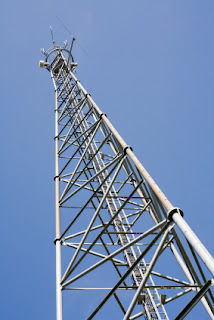 The SRND guide describes to types of phones which are the group of phones known as Type-A and the other group known as Type-B. Type-A phones consist mainly of the older and less power phone types such as the 7912's, 7940's, and 7960's. The Type-B phones are mainly the newer models such as 7941's and 7942's. The way you dial phone numbers vary by the phone type and the the protocol used (SCCP or SIP). Cisco phones connected to CUCM are basically dumb terminals that really on the CUCM to control them.

What's interesting is that user input when dialing numbers using SCCP on the Type-A phones relays a signalling event to CUCM every time a key is pressed. Which results in CUCM sending feedback regarding the buttons pressed in real time such as dial tone, ring back, etc. However when you're using SIP on Type-A phones, all user input events are stored until the user press the # key or Dial softkey. This is similar to cell phones where you dial the entire phone number you would like to call and then hit the "send" button to place the call with the carrier.
Posted by Shawn Moore's Cisco Trek at 8:40 AM